THE FEMALE OF THE SPECIES IS JUST AS CRUEL 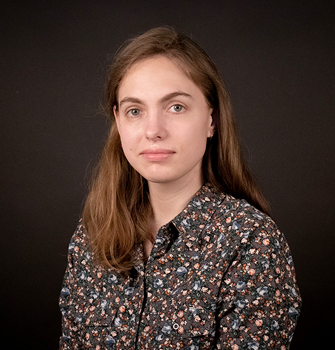 THE FEMALE OF THE SPECIES IS JUST AS CRUEL

Female violence is a specific
brand of ferocity.
It’s invasive.

— GILLIAN FLYNN, I WAS NOT A NICE LITTLE GIRL

Divine femininity is an intoxicating idea. It’s no surprise that many women turned to a movement that celebrated the fusion of womanhood and mother nature, the divine goddess, the original goddess. Woman as the mother, woman as the nurturer. Woman is the being who is in harmony with the world around her, juxtaposed against man, the violent destroyer, the embodiment of a dispassionate civilization.

Nature is not kind, nature is not forgiving. Nature is chaos and cutthroat, with just as much blood on its hands. The female of the species is just as cruel as the male. 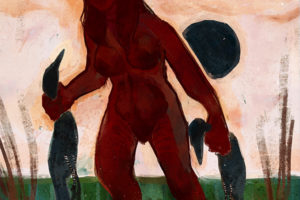 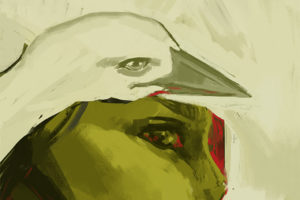 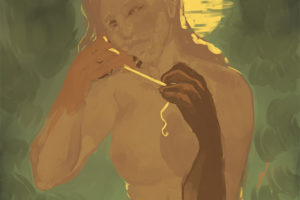 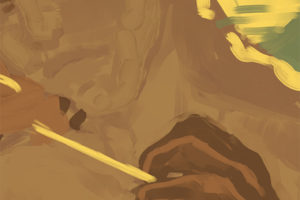 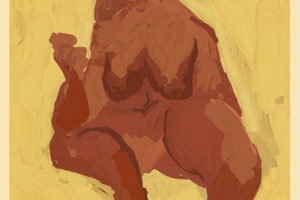 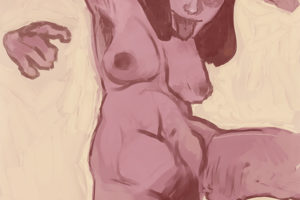 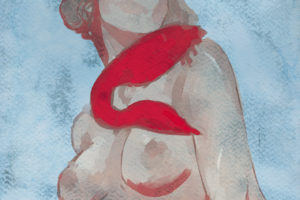 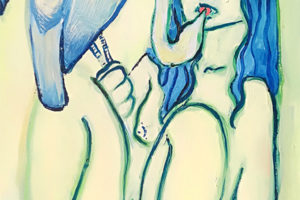 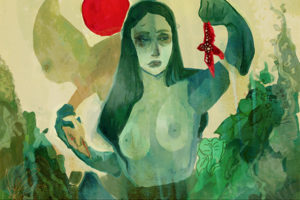 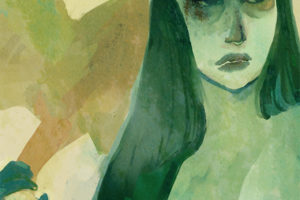 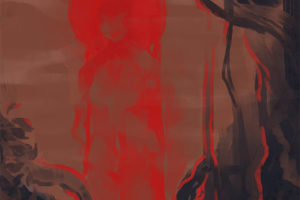 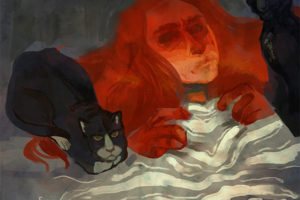 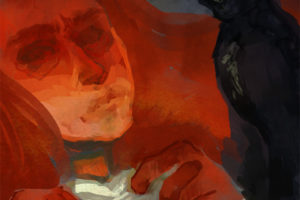 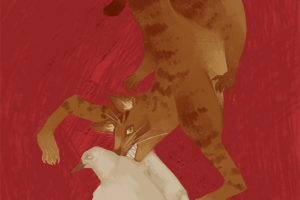 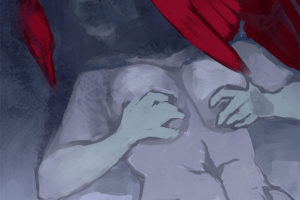 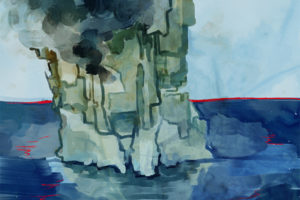 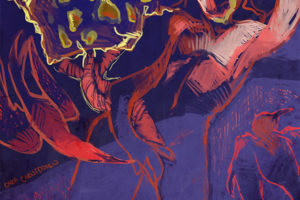 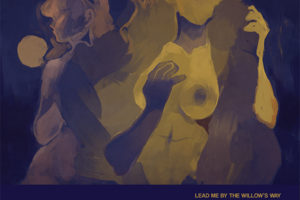 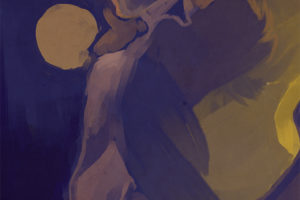 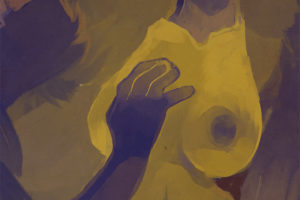